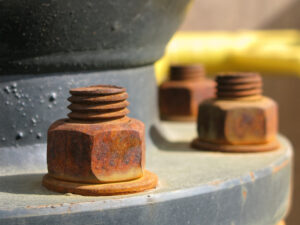 I consider Ward Cunningham’s “technical debt” analogy as one of the most important metaphors in software development. According to him, he invented it to explain to his manager why his team needed to do refactorings: like financial debt, technical debt tends to grow over time and the burden gets bigger and bigger due to compound interest.

During the last decade, quality-minded developers have done a great job of educating their managers about technical debt but it seems to me that there is now the notion that all technical debt is bad and must be avoided. But Ward Cunningham never said such a thing — and rightly so.

The same holds for technical debt. If you initially implement a limited version of a feature (e. g. slow, bloated, lacking proper error-handling) just to enable other teammates to carry on with their own work, that’s good technical debt.

By contrast, bad technical debt arises out of laziness or incompetence, it lurks in the code base and won’t be repaid. Rather, like credit card debt in real life, more debt is accumulated over time and new loans are taken out just to repay the interest rates of other loans. This is the kind of technical debt that is to be avoided in the first place.

You can use a knife to kill somebody, but you can also use a knife to whittle and prepare food. Surgeons even use knives to save people’s lives. Thus, a knife is neither good nor bad per se and so is technical debt.