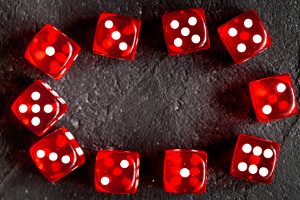 For those of you who don’t know, libcurl is a popular open source library that supports many protocols and greatly simplifies data transfer over the Internet; an uncountable number of open- and closed-source projects depend on it.

Because of the bug, this particular version of libcurl doesn’t use random numbers when it should, which is really bad for security:

Since all the surrounding code is stripped away it is pretty easy to see what went wrong, right?

How did this bug come about? I’m pretty sure that — initially — the unlucky developer had accidentally typed this:

When (s)he compiled the code with gcc, the following error message was produced:

I’ve seen this many times before: developers apply casts to get rid of warnings from the compiler (or a static analysis tool) without a second thought. Don’t do this. Be very considerate when your compiler speaks to you. Casting, on the other hand, will silence it forever.